Round 3 in the books.  Great group of solid racers attended and event ran smooth.  There are plans in extending the current track we raced on which explains the missing fences around the perimeters of the track.  Weather was beautiful and good enough to race on.  Traction according to the locals was higher than expected.

We normally run Mod TC 17.5 TC USGT and F1 for CTS but to get more entries we also added Euro Truck and GT8 just for that round.  The track was run the opposite direction which helped turned faster lap times.  The tires we ran were Asphalt Elexis 36 and worked well.  Racers were able to purchase one set for qualifying and one extra set for their mains. Format was open practice Friday, we did three rocket round qualifying on Saturday and Triple Mains on Sunday.

Racers were very pleased with the program and prizes from our sponsors.  Lots of good feedback after the trophies were given and racers got out by 3:30pm.

The track is called N-Control Rc Raceway in Dale Texas. 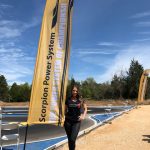 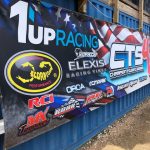 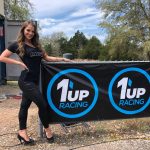 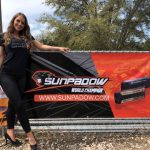 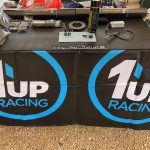 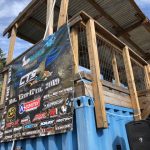 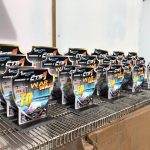 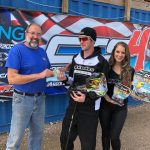 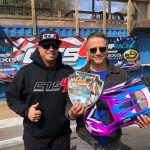 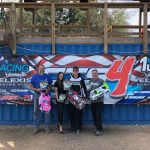 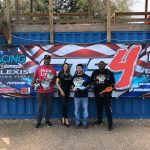 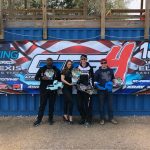 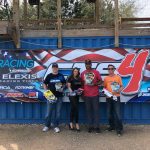 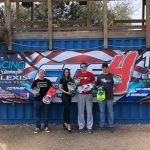 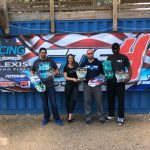 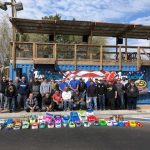 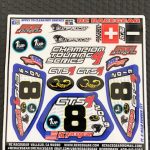