In October they won the featherweight (15kg) with REDRUM and got the second place with Apolkalipse, our middleweight (55kg) – both projects are using Scorpion’s motors. Back to the Finals, they are the world champions with REDRUM, winning once again. Congratulations. 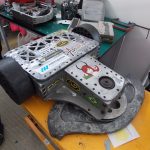 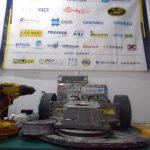 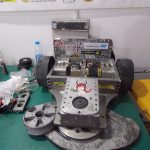 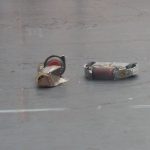 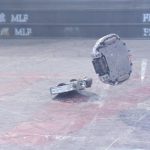 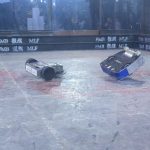 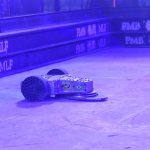 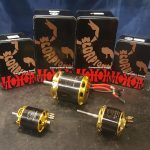 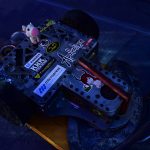 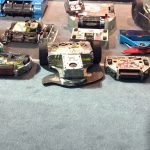 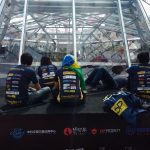 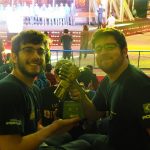 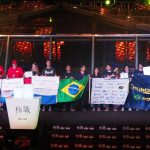 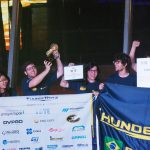 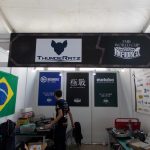 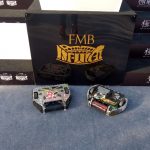 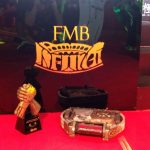 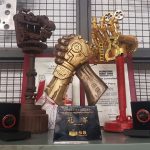 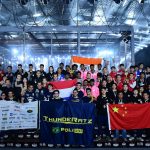 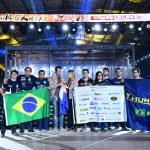